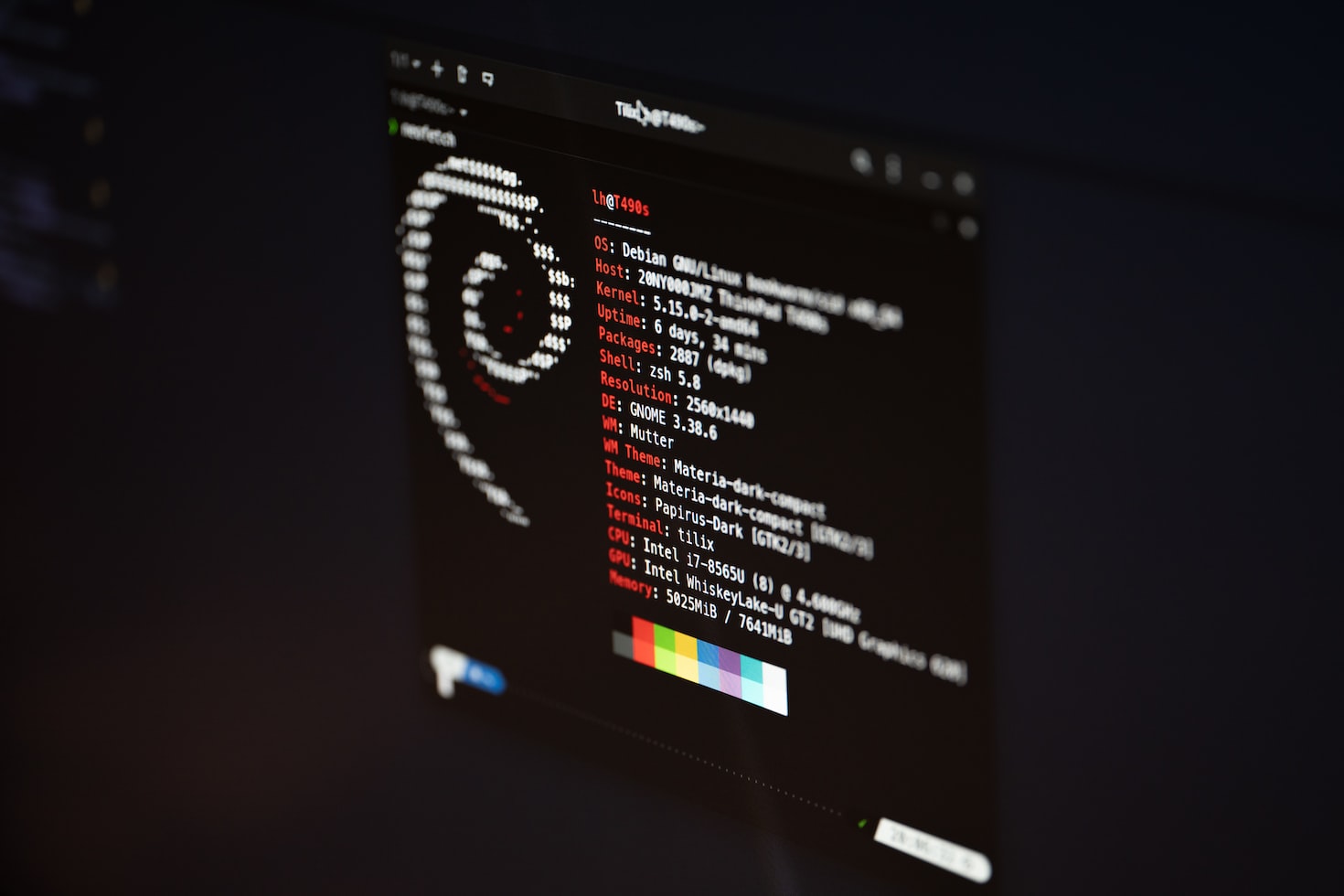 When it comes to run or test some Linux commands just using our phones, the only app one can think of is Termux. Termux is an android application which provides Linux environment without rooting your phone. In today's post, I'm gonna focus on how I use Termux in my everyday life. 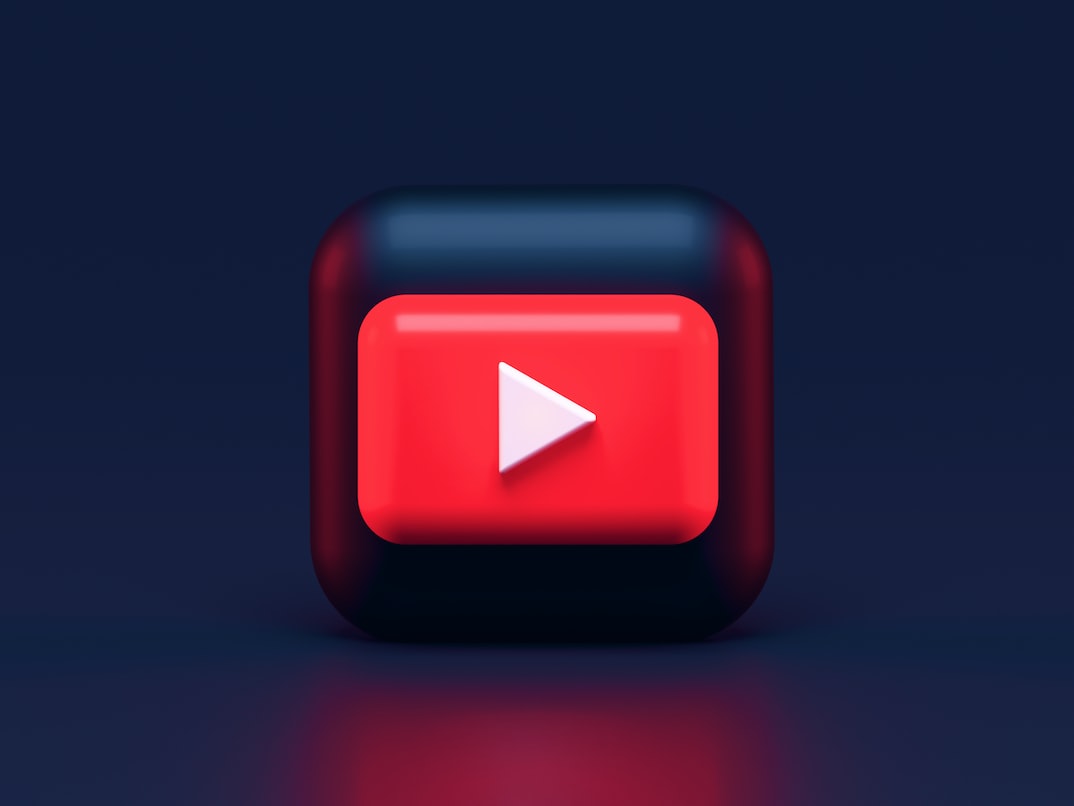 Since Termux is basically a terminal emulator, one can do anything which utilizes Linux terminal. YT-DLP, is one such program which I use every day, to watch YouTube videos offline. Using this approach, I can save some battery life on my phone, since watching videos via YouTube or its clients tend to drain a significantly higher amount of battery for me.

On The Go Linux Machine # 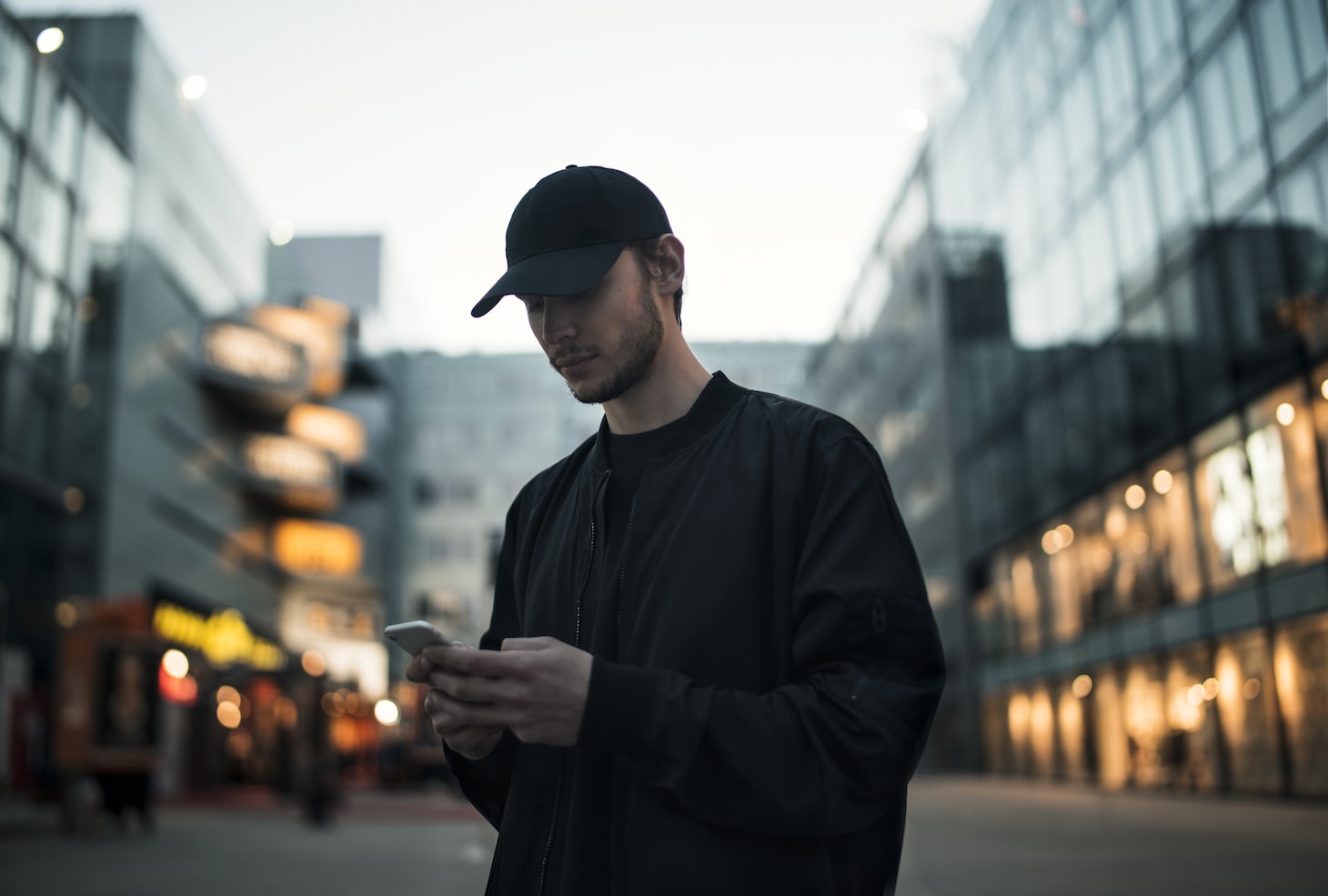 With Termux, you are not just limited to CLI based tools or programs. One can install graphical environments which could be accessed over VNC. Not just that, you even have the option of running chroot-based Linux distribution using proot-distro. 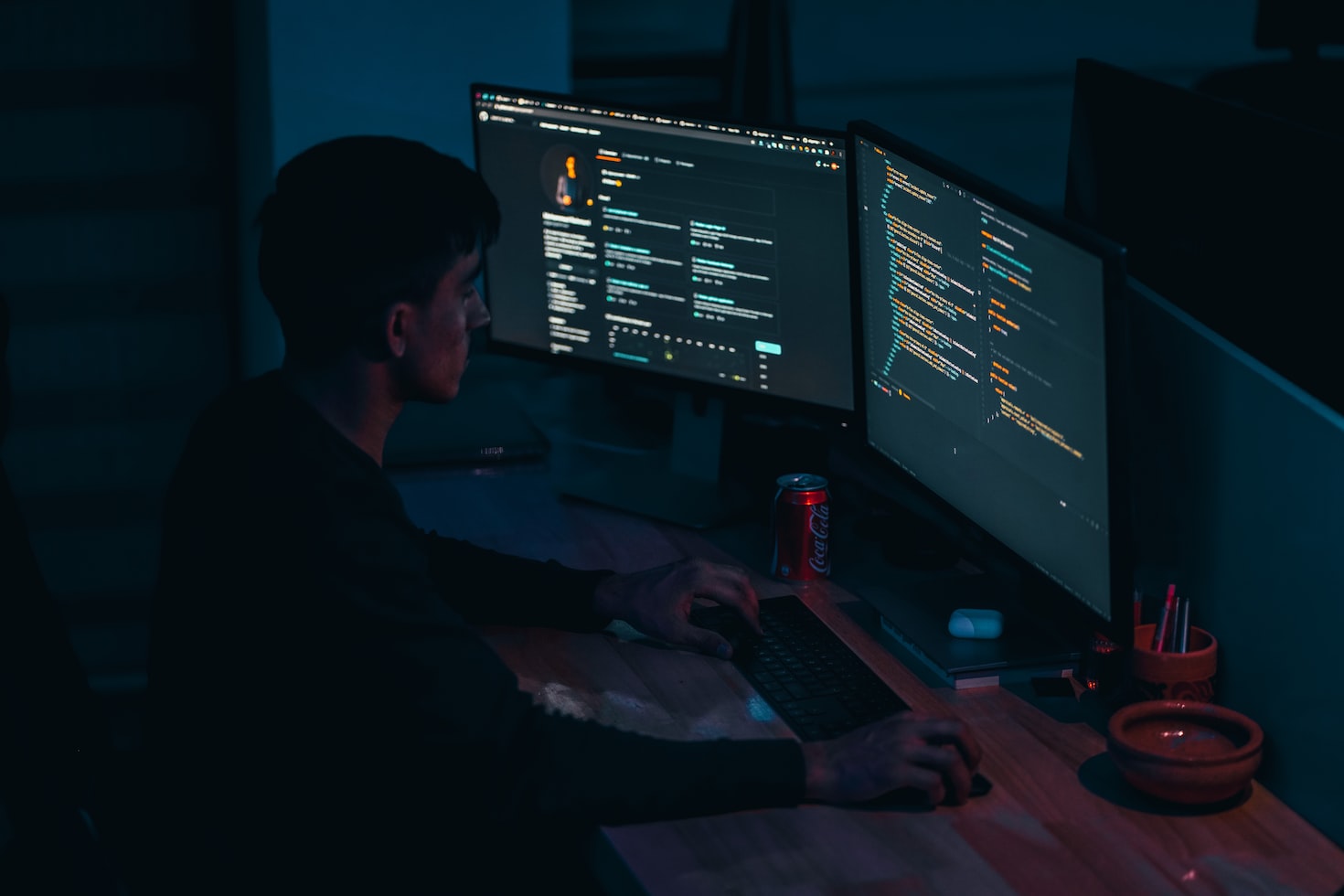 By now, you might know what Termux is capable of doing. Using SSH, I can access my phone from on my laptop quite easily. Doing some mundane task such as downloading some stuff directly onto the phone via aria2 or downloading a YouTube video becomes much easier when the phone is on the charge.

Termux can be of great help for those people who don't have computers/laptops and want to learn code or Linux in general, just using their phones. Even I started my journey using my phone back in 2013. So, Termux can provide that helping hand in overcoming the excuse of not having a computer system and start learning some new and interesting.

This is the Day 19 of 100DaysToOffload challenge (Round Two)